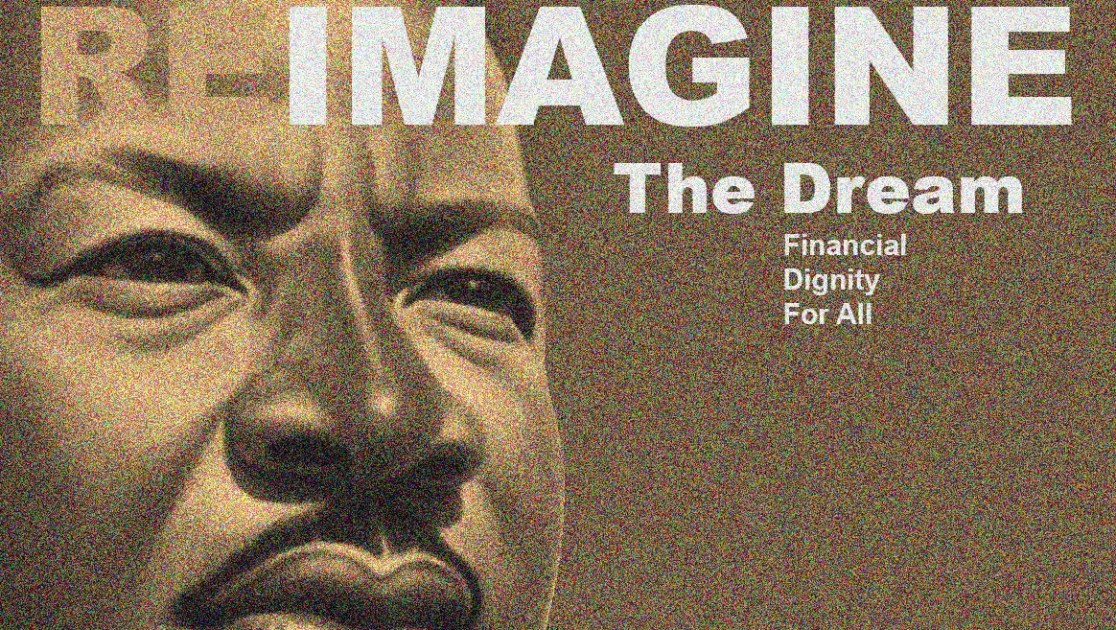 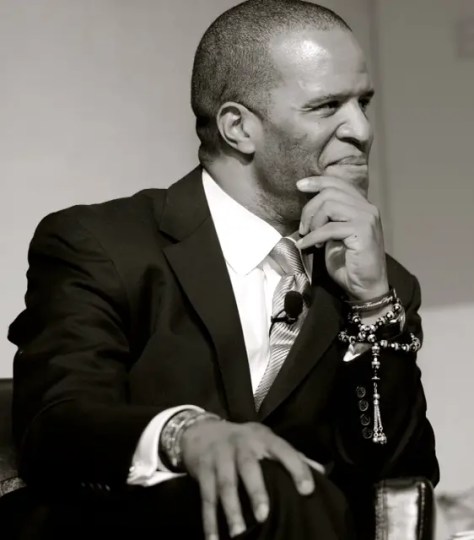 Many people mark the Rev. Martin Luther King Jr.’s birthday with reverence and ceremonies, but John Hope Bryant honors him by working to make King’s economic goals a reality. Bryant’s organization, Operation HOPE, brings financial literacy and education to the under-served communities where it is needed most.

Operation HOPE, the nonprofit private banker founded by Bryant in 1992, teaches low- and moderate-income people the basics of banking and the benefits of home ownership, among other topics aimed at encouraging small-business entrepreneurship and financial independence – forging what Operation HOPE calls a “silver rights movement.” The group has helped more than 2.5 million people and serves 300-plus cities across the U.S.