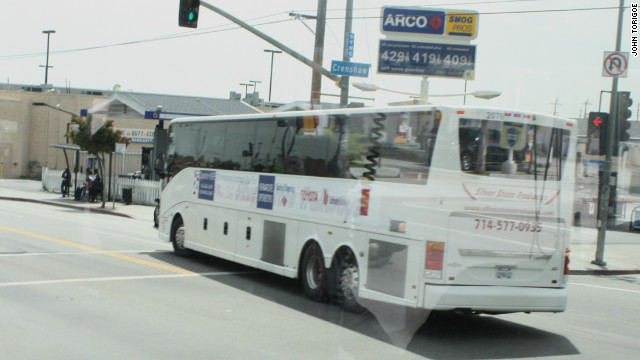 Los Angeles (CNN) – On April 29th 1992, the intersection of Florence and Normandie avenues in south Los Angeles became a flashpoint for one of the worst riots in U.S. history.

It was the site where Reginald Denny, a white trucker, was savagely attacked by a mob following the acquittal of four Los Angeles Police officers charged in the beating of Rodney King, an African-American.

When the rioting was over, more than 3,000 structures and businesses were destroyed, leaving $1 billion in property damage and 54 people killed.

In the immediate aftermath of the riots, many considered south Los Angeles an economic wasteland. But John Hope Bryant saw an opportunity for economic empowerment.